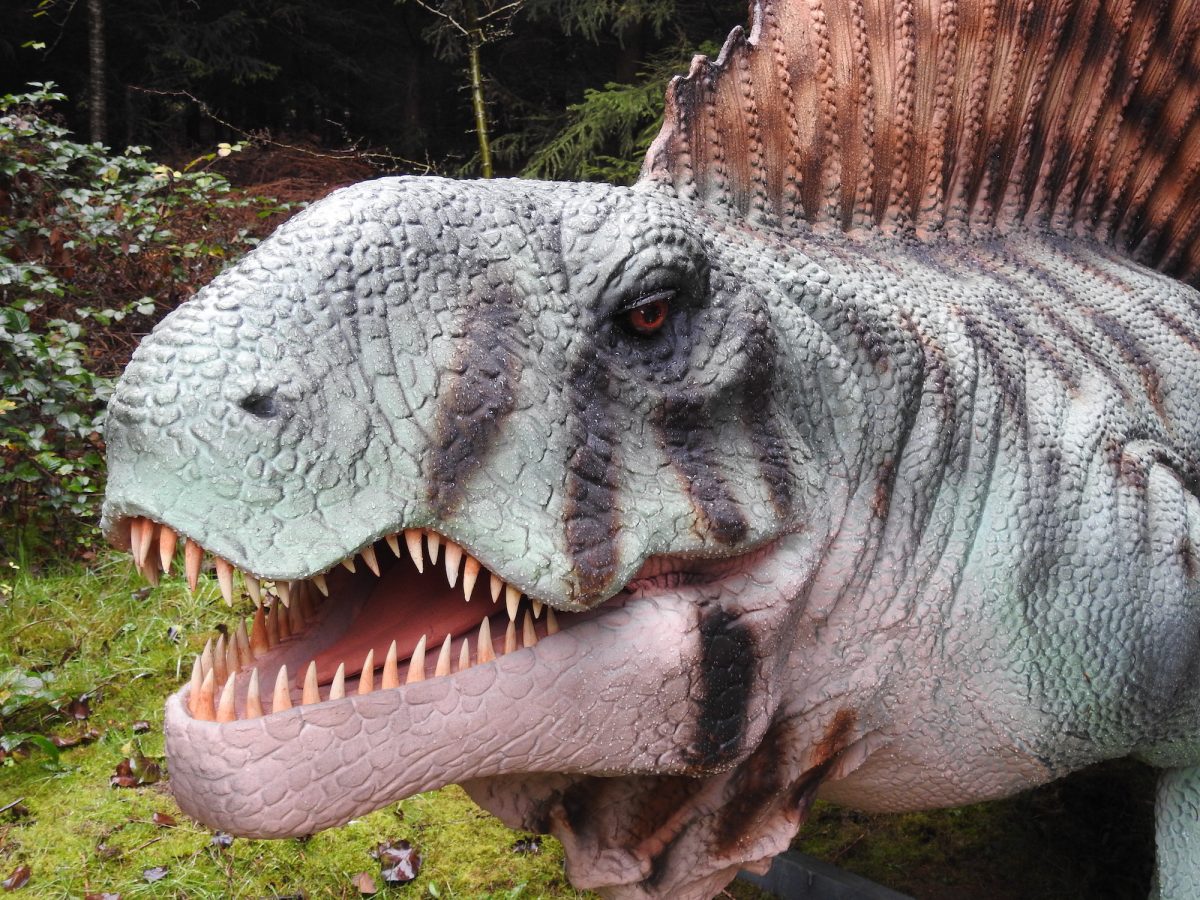 As many of you may be aware 2021 is a big year for us. This year we celebrate our 30th birthday and have some big news we would love to share with you all…..

Over the past 30 years we have grown from a small farm park to being one of the midlands premier attractions, even winning National Farm Attraction of the Year in the early 2000s.

Alongside animal welfare and conservation, education is something we’re extremely passionate about and the decision to create our very own ‘Hoo-Rassic World’ ties into that.

With 15 full size moving dinosaurs (and other ancient beasts) spread throughout a woodland walk and prehistoric related activities throughout the day (alongside our normal animal filled timetable) we are really enthused about this next step for Hoo Farm (now Hoo Zoo).

Hoo-Rassic World will be open from the 12th April with an official launch day on May Day Bank Holiday when we will have even more activities taking place.

1. Zoo? What? Why?
Yes, we are rebranding as Hoo Zoo. Many visitors don’t realise that we have been zoo licensed since 2004 (becoming Shropshire first zoo in the process). We have been operating as a zoo for 17 years (longer than we were ever ‘just’ a farm park). We have also been keeping traditionally zoo animals here since 1992.

2. Why change your name?
This is actually the second time we’ve changed our name (we first opened as Hoo Farm Country Park back in 1991). We feel that after 30 years (28 as Hoo Farm Animal Kingdom) we have gradually moved away from being ‘just’ a farm park and the new name reflects that.

3. I don’t like it, I want you to stay as a farm!
We know that some of you will feel this way, after all change is scary. However, did you know that Nintendo started out making playing cards and Samsung started out making noodles? It is natural for companies to evolve over time, if they didn’t then they wouldn’t last. We are unrecognisable to how we were just 15 (never mind 30) years ago and we will no doubt be saying the same in 30 years time. As previously mentioned though we’ve been zoo licensed for 17 years so its been a long time since we were ‘just’ a farm park.

4. Does this mean the ownership has changed?
Not at all, Hoo Zoo and Dinosaur World has been owned and run by the same family since it opened as Hoo Farm Country Park in 1991. Yes, there is now a second generation heavily involved (with a third generation having been born into the craziness) but it is still very much a family run business. It’s a business that we all care about deeply – if we didn’t we wouldn’t have made it this far.

6. Ok but what about the ‘farm’ animals?
The farm animals will still remain here and will still be available to meet and feed out in their fields.

7. I have tickets/vouchers for Hoo Farm, will they still be valid?
Yes, everything will carry on as normal in that regard.

8. What about your experiences?
The name of the experience side of the company will be changing inline to Hoo Zoo Experiences. We will also be announcing some new experiences (along with changes to current ones) in the coming weeks.

9. But hang on, this couldn’t have been cheap, you were only asking for donations a few weeks ago!
This is where we want to be as transparent as possible with you guys. A project like this doesn’t happen overnight (it has taken over 18 months in total – and we’re still putting the finishing touches on) and was initiated way back in 2019 when COVID-19, Lockdowns and R Numbers were unheard of. Back then it was inconceivable that over the next 18 months we’d spend 7 of it closed.

Please be rest assured that the financing for this was entirely separate and all your donations, which were desperately needed and greatly appreciated, have gone to where they were intended – looking after the animals.

We look forward to seeing you all at the relaunched Hoo Zoo and Dinosaur World on the 12th April 2021.